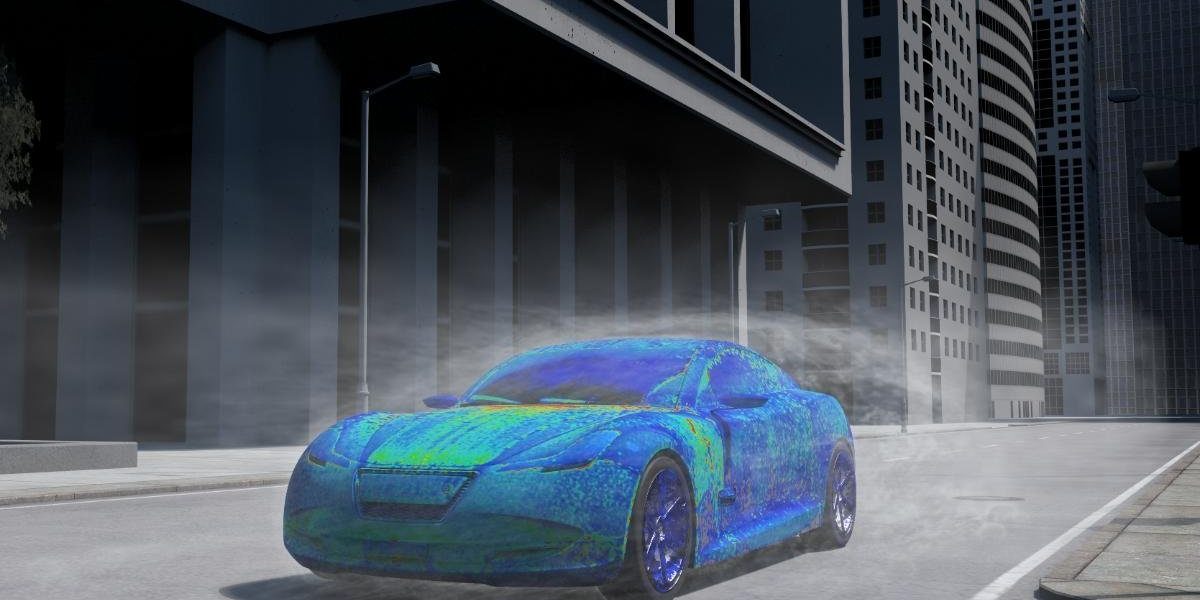 As vehicles are designed with higher levels of autonomy, simulation becomes more and more critical in order to anticipate the needs of drivers. An autonomous vehicle views the world differently than a human driver, and simulation gives engineers crucial information about how an AV will react to certain situations and conditions – before a prototype has even been made.

There is a real need for Smart, Safe and Connected vehicles, and the value of simulation cannot be overstated. A vehicle cannot be considered ready for the road until it has been run for 10 billion miles in simulation, beginning with AI development, continuing with embedded control systems and finally virtual vehicle testing. To that effect, Dassault Systèmes and Cognata recently announced a collaboration that will incorporate Cognata’s AI development simulation suite into the 3DEXPERIENCE platform in order to address that 10-billion-mile challenge.

Cognata was founded in 2016, and has accomplished a great deal in its few years of existence. Its simulation suite offers cloud-ready AI content generation that focuses on 3D environment preparation, traffic and sensor behavior, and more.  Cognata’s solution has proven itself to be thorough and accurate, and when combined with 3DEXPERIENCE will allow manufacturers to greatly reduce the time to market for safe, autonomous vehicles.

Designing an autonomous vehicle isn’t a simple process. Think of all the various situations a driver has to react to on a daily basis: other drivers, pedestrians, weather conditions, animals, and other unpredictable elements. A truly autonomous vehicle must be designed to react to those situations in place of a human operator, and manufacturers must be able to thoroughly understand how autonomous systems will react before they are ever allowed on the road.

Simulation is the only way to know how an autonomous vehicle will behave once it is operating on its own. So far, true autonomy in cars is still mostly in the conceptual stage, with the “autonomous” vehicles on the road still being mostly under human control. However, the goal is to begin releasing cars with higher levels of autonomy, cars that can actually drive themselves in most or all situations, while the driver simply goes along for the ride.

The partnership between Dassault Systèmes and Cognata aims to address these higher levels of automation by creating sophisticated simulation solutions that can reduce the costs involved in physical testing, comply with strict standards, and ultimately make safe and autonomous vehicles a reality.

Want to know more about Dassault Systèmes’ products in Greece and Cyprus? Contact us!!