The Little Roady Shuttle: Autonomous Vehicle of the Future 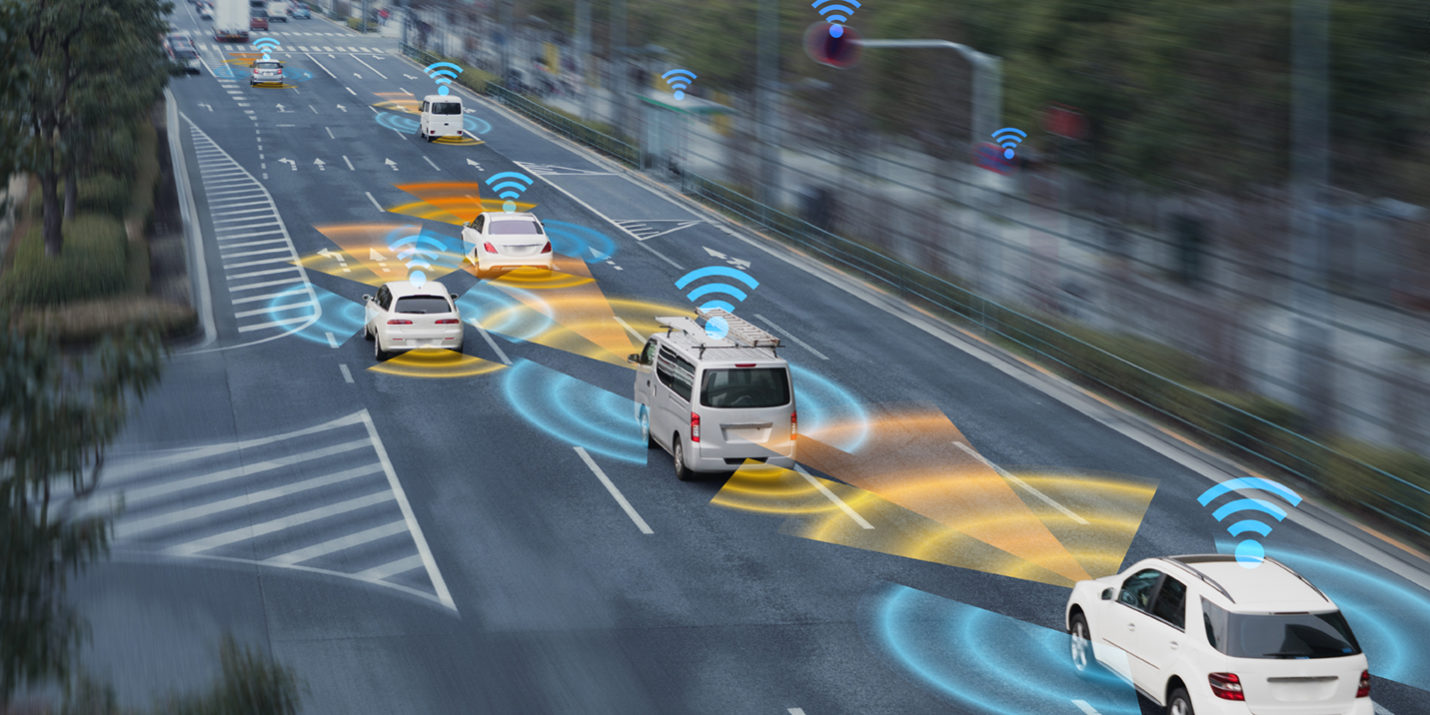 There is plenty of talk about autonomous vehicles being the future of transportation, but how many people expect to be driving them (or not driving them) during their lifetime? Autonomous vehicle technology can be intimidating to think about – will we really trust our cars to drive themselves? Like any new technology, vehicle autonomy will take some getting used to, and it will not be an overnight change. So far, the technology we have seen on the road has involved relatively minimal autonomy, with most functions still being controlled by a human driver.

However, people in Rhode Island will soon find themselves looking at a new level of integrated vehicle autonomy. The state has recently announced that it is going to begin integrating autonomous vehicles into its mass transit system. The Rhode Island Department of Transportation (RIDOT) recently hosted a demonstration of autonomous vehicle technology at the Quonset Business Park in North Kingstown, the first phase of a pilot project launching in Providence this spring.

Dubbed the Little Roady Shuttle, the public transportation vehicle is able to carry five passengers and an attendant, who can operate the vehicle manually if needed, with a maximum of six shuttles allowed on the road at one time. The shuttle is also fully electric and will only operate on low-volume roads on a five-mile, 12-stop route along the Woonasquatucket River Corridor. While autonomous shuttles have appeared on other roadways in various locations around the world, this is the first time that autonomous vehicles will be fully integrated into a state’s mass transit system.

The shuttles are being provided by May Mobility, a Michigan company which entered into a public-private partnership with RIDOT last fall. The debut of the autonomous shuttle is the latest step in an initiative called the Rhode Island Transportation Innovation Partnership, or TRIP, which was launched by RIDOT in 2017. Part of TRIP’s goal is to study autonomous mobility solutions, their impacts, and potential adoption.

Rhode Island (which also happens to be the home of SIMULIA headquarters) is looking towards the future in multiple ways with this project. Not only is the state embracing autonomous and electric vehicle technology, it is also encouraging public transit. This is an important initiative, especially as fuel emissions rise and the threat of climate change becomes an increasing reality.

Will other states follow Rhode Island’s example in the near future? It is likely. According to a new report called Autonomous Vehicle Pilots Across America, more than 50 percent of cities in the United States are working to prepare their streets for autonomous vehicles. The report singles out six cities in particular: Arlington, Texas; Boston, Massachusetts; Portland, Oregon; Pittsburgh, Pennsylvania; San Jose, California and Chandler, Arizona.

Much of the future of these vehicles depends on how well Rhode Island’s pilot project works, as well as the initiatives of other locations bringing autonomous public transit to the roads. The autonomous fleets may gather many riders who are excited by the novelty of riding in an autonomous vehicle, but it will also indicate to manufacturers whether or not people are ready to trust a self-driving vehicle.

Starting small is a good way to begin introducing people to a new technology like this to the public.  Once people experience firsthand the effectiveness and safety of an autonomous vehicle in a relatively low-risk setting, they may become more inclined to trust all autonomous vehicles in the future.

Want to know more about Dassault Systèmes’ products in Greece and Cyprus: http://3dds.gr/contact/